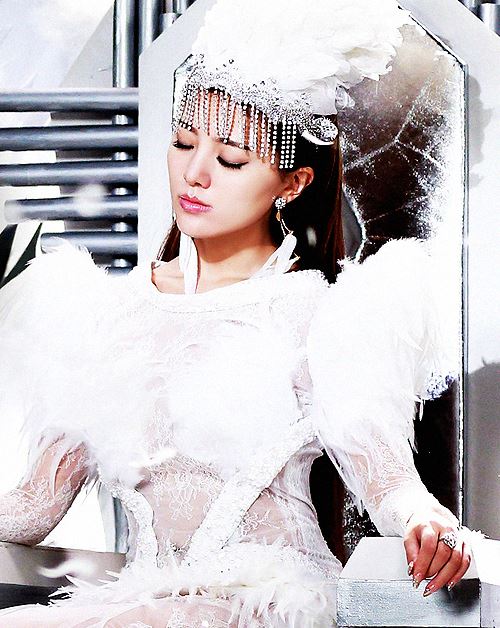 There is more than one artist with this name:
1) Alan Dawa Dolma (阿兰·达瓦卓玛; ཨ་ལན་ཟླ་བ་སྒྲོལ་མ; born in July 25, 1987), also known as alan, is a Tibetan singer and erhu player from Sichuan who debuted in 2005 with a cover album entitled 声声酔如蘭 (Sheng Sheng Zui Ru Lan, Entranced With the Sounds of alan).
She is ethnically Tibetan and "Alan" is her Tibetan family name. She grew up in a village called Rongxar in the Danba county of the Garze Tibetan Autonomous Prefecture in Sichuan Province, China.
Her father is a civil servant, while her mother is a former singer in the local Art Troupe. She learned singing from a young age and learned how to play the erhu at age eight. At nine years old, alan was selected for the leading role in the Chinese television drama 太陽女神 (Tai Yang Nu Shen), and first pursued a career as an actress. alan was scouted when Avex China held auditions in Beijing, and went on to debut with a Japanese language single in November 2007, entitled 明日への讃歌 (Ashita e no Sanka, A Hymn for Tomorrow) under Avex Trax. She is currently still studying Japanese, and has a basic grasp of the language.
alan was chosen to sing the theme songs for the Chinese epic film RED CLIFF Part I and its sequel RED CLIFF Part II, entitled 心・战 ～RED CLIFF～ (Xin・Zhan ～RED CLIFF～, Heart・War ～RED CLIFF～) and 赤壁 ～大江東去～ (Chi Bi ～Da Jiang Dong Qu～, Red Cliff ～Great River Gone East～), respectively. The Japanese versions used in the Japanese language releases of the films are RED CLIFF～心・戦～ (RED CLIFF～Shin・Sen～ and 久遠の河 (Kuon no Kawa, River of Eternity).
http://alan-web.jp/index.html
2) Erick Ibarra Miramontes, better acquaintance in the artistic means with Alan’s name, their artistic career began to the 9 year-old age like speaker of an infantile program in the called XEW “Lo que nos gusta”. Time later participated in the 2° festival “we Play to Sing”, being elected finalist
In 1987 it entered to the group Magneto, achieving a spectacular chain of successes during 10 years. With the grouping it traveled the most important scenarios in the United States, Latin America and Spain, placing several topics in the first places of popularity, among them “Vuela, Vuela”, “Forever”, “Para Siempre”, “Mi Amada”, “Cambiando el destino”, “Mal herido”, “Tu Libertad”, to mention some In 1992 it debuted in the industry from the national cinematography when participating in the movie “Changing The Destination”, which was in the first place of collection for almost 30 weeks.
When being dissolved the group Magneto, Alan traveled to Italy and New York, where he studied song, performance and music, as preparation for his artistic career of soloist.
Alan threw his first titled disk "Alan Blue" in 1999; the young singer was recognized with a prize you are as the “better Launching of the year”. In December of that same year you/he/she represented the protagonistic paper in the story of Christmas of Televisa Mèxico: “Rayito de Luz”, debuting this way in the industry of the Sopoperas.
In August of the 2001 Alan it presented a material of unbeatable quality in their second disk as soloist, titled Mi realidad. In the summer of the 2002 it participated in the reality show Big Brother VIP.
During 2003 Alan it participated, with the character of ‘Isaac’, in the telenovela “Veil of Girlfriend” of the producing Juan Osorio. Months later Alan debuted in theater with a protagonistic paper in “La bella & La bestia” next to the also actress and singer Sherlyn.
In 2004 the former Magneto incorporated to the cast of the sopopera “CLAP the place of your dreams”, it was also part of the cast of the titled play “El Aire”, sharing credits with actors like Raquel Garza (Tere the secretary), Sergio Catalan, María Rebeca, Sharis Cid, among others.